Overall, this MWC season was kind of a bummer. UNR finished 3rd in the conference, and they have an overall losing record. Even the leagues top two teams, SDSU and New Mexico would have struggled against last years team. While I would argue that this season of MWC hoops has been weaker than most years, it has still had its share of crazy finishes, wacky calls, and big plays.

I present to you, my all MWC teams.

The MWC All Hair team: 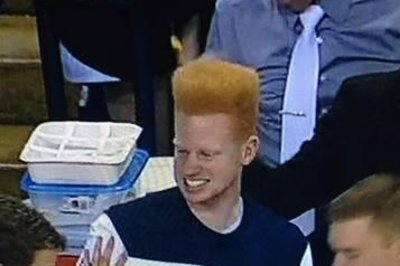 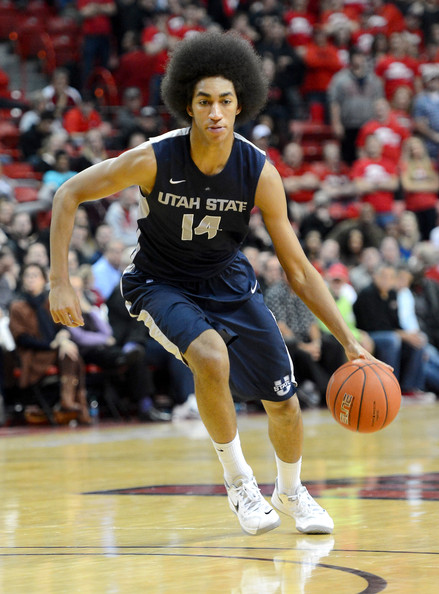 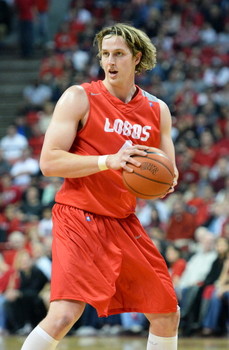 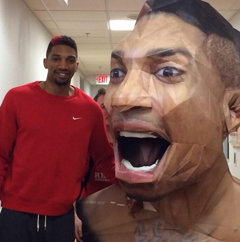 MWC Dunk of the Year: Any Deonte Burton dunk, but I don’t think anything tops this baptism that took place against Ryan Watkins.

MWC Game of the Year: That is a tough one. I’ll go with SDSU @ Utah State over UNLV @ Boise State.