I walked out the Thomas and Mack last night. I wasn’t angry, I wasn’t surprised. I was confused. I was perplexed. I just walked, silently staring into space in front of me. It was when I was almost struck by an oncoming car that I stopped my zombie-esque walk. If it wasn’t for that, I’m pretty sure I would have walked right onto the tarmac at McCarron.

The whole game felt weird. The refs called fouls on plays that shouldn’t have been fouls, and then swallowed their whistles on obvious calls. My favorite was when Cullen Neal committed a charge (uncalled), got his own rebound, traveled (uncalled), dribbled, traveled again (uncalled), and then UNM knocked down a 3 pointer.

UNM got off to a quick start and offensively, they were getting whatever they wanted. Especially Kendall Williams, who backed up his trash talking with 8 points in the first ten minutes of the game (17 at the break).

Things were the exact opposite for the UNLV to start off. UNLV could not score from anywhere, and when I say anywhere, I mean anywhere. Missed layups, shots from the elbow, wing, beyond the arc. Even free throws. If I’m not mistaken, at one point UNLV missed 6 FTs in a row. (8-18 at Halftime). In this weird 1st half, where their didn’t seem to be any ebb and flow, UNLV somehow found itself down by 9. They were fortunate not to be down by more.

The second half was a lot like the first half. It got off to this weird pace, and the officiating was just as bad but instead of UNLV being the victim, it was New Mexico. 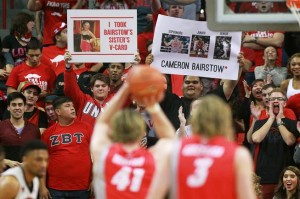 After a couple missed calls in a row, UNLV turned a uncalled mugging of Alex Kirk into a fast break dunk on the other end. A frustrated Craig Neal was called for a technical foul. UNLV was able to pull within 7 points, but Kendall Williams was able to essentially put the game on ice with back to back baskets.

-What is Cameron Bairstow’s secret? He went from being a mediocre big man, to being the most dominant big man in the conference.

-Christian Wood showed some flashes of brilliance tonight. If he could get more consistent on his jump shops, he will be a mismatch nightmare for opposing defenses.

-New Mexico outplayed UNLV, but I feel like if the game got off to a more standard start officiating wise, and UNLV knocked just a few more FTs, that it would have been a much more competitive game.

-Demetris Morant showed why he hasn’t been getting much run in games. In the two minutes he played, he a had +- of negative 8.

-I was right about one thing; Cullen Neal is a terrible basketball player.

-UNLV is inconsistent, but I think the blame falls more on the players than the coaching staff.

-Brent Musberger stared at the Rebels Girls during their dance.

-All of the Lobo fans in the crowd (not as many as I expected), fit the cliche of UNM fans. Old, and if they weren’t old, they looked like Skinny Pete from Breaking Bad 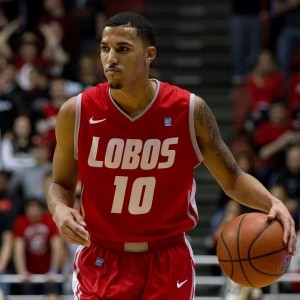 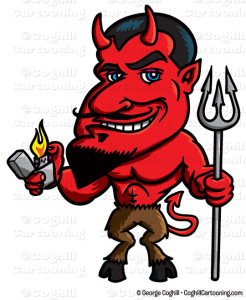